Variation Swatches For WooCommerce is a simple plugin but does a wonderful job. It turns product attribute select dropdown into beautiful swatches. It means you can turn product variation selection dropdown into color, button, radio, and image swatches.

Consequently, Variation Swatches For WooCommerce enhances the plugin experience extensively. Users don’t need to reveal the dropdown select field and see what variations are available for the variable product. Without pressing extra clicks and spending extra time, they can quickly select their desired variation.

It’s elusive to configure each product variation one by one to show image swatches. Our new feature of Variation Swatches For WooCommerce and photo plugin can enable image swatches based on variation featured images.

To boost store conversion and engagement, the Attribute variation Variation Swatches For WooCommerce enables swatch on the catalog page. It allows customers to check product variations from the archive page and add them to the cart.

To convert users into paying custom, It’s necessary to convince them to give all the important details about a product. We have packed image tooltip for archive pages swatches in this Variation Swatches For WooCommerce and photos plugin.

Variation Swatches For WooCommerce Converts Filter Products by Attribute Widget into color swatches. So, you can use the widget to enable swatches for the filter dropdown.

Besides showing swatches on the product details page and archive pages, it can enable swatches on Quickview lightboxes to maximize storewide sales.

What to Display Single Selected Attribute on Shop page? This will help! 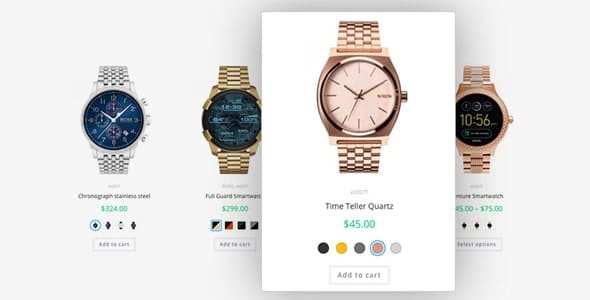 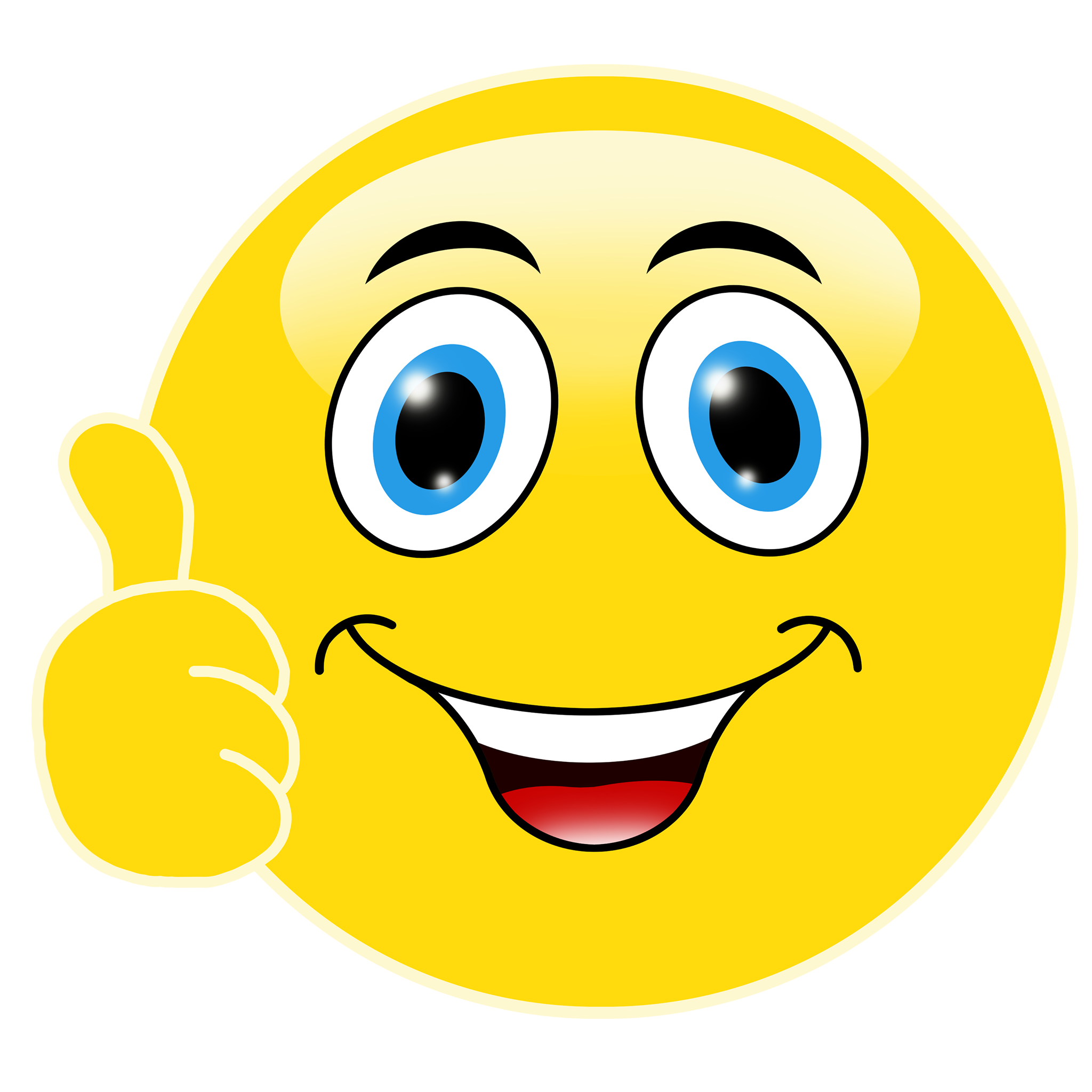