Object Cache Pro – A business class Redis object cache backend. Truly reliable, highly optimized, fully customizable and with a dedicated engineer when you most need it.

Object Cache Pro was written from the ground up with raw performance in mind to avoid unnecessary Redis reads and writes and to keep a tiny memory footprint.

With 1200+ test cases and 100% coverage, each change to the codebase is tested against all supported PHP versions (7.1 – 8.1), as well as single instances and clusters of Redis v4 and v5.

Object Cache Pro is extensively tested and optimized for WooCommerce. For your peace of mind, we’re also monitoring the WooCommerce codebase and upcoming releases for potential caching issues.

Sometimes you just don’t know what’s going wrong. The opt-in logging and insightful error reporting make it a breeze to find out. You can even use your own PSR-3 logger.


When You Buy From Us Product Updates Are Free

All our WordPress Plugins & WordPress Themes, Including WooCommerce Plugins and WooCommerce Themes come with Lifetime updates when you purchase the individual products. No Membership is Required to purchase any of our products on site.

By Becoming a Member you can Download this product and all other products and updates for as-long as your membership is active, For some our Membership is the cheaper option as you can access our full library of products to test and try each one for your project. If a product no longer gets updates from the developer you should easily find a replacement in our club. You can view all the latest updated products in our changelog. 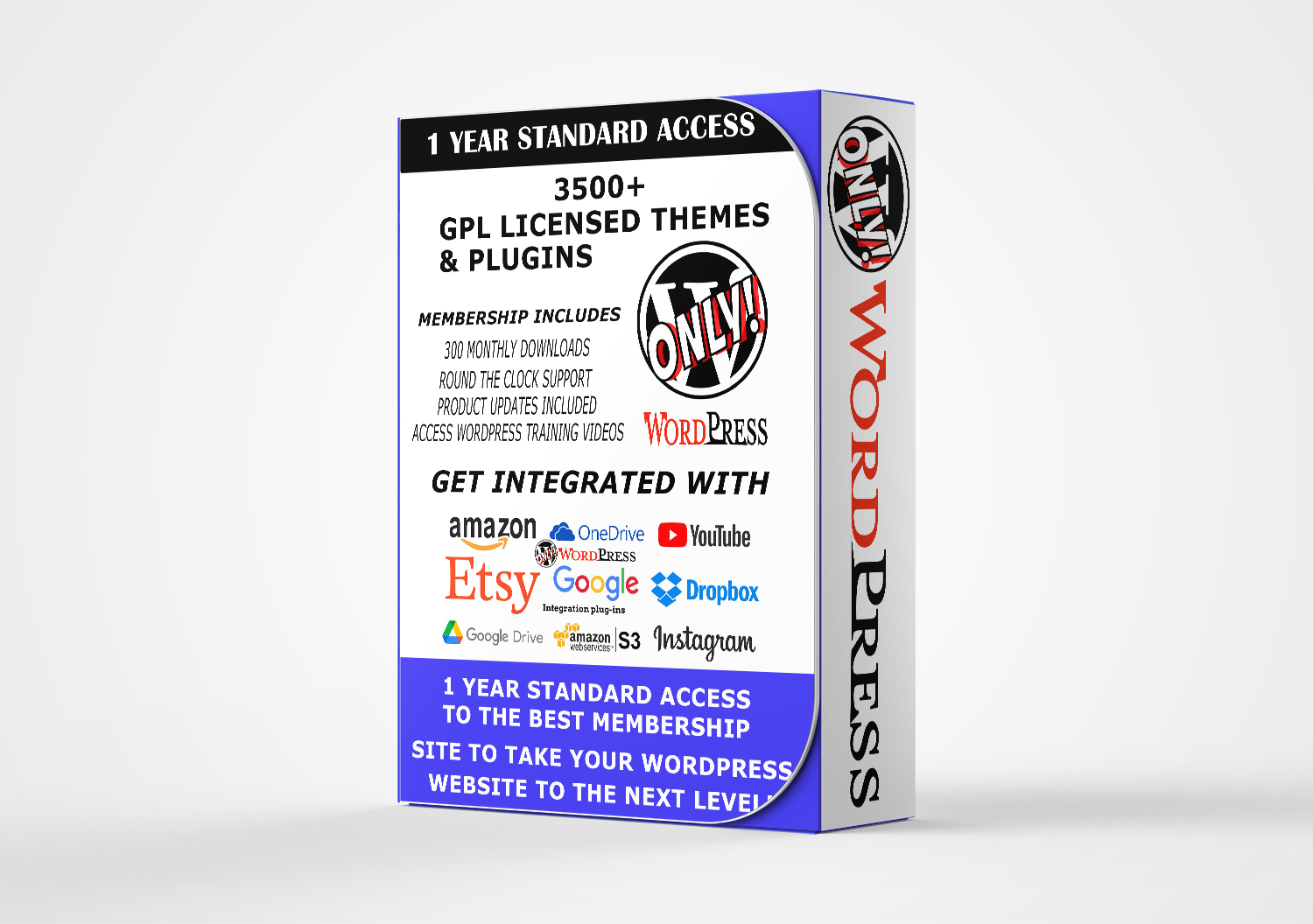 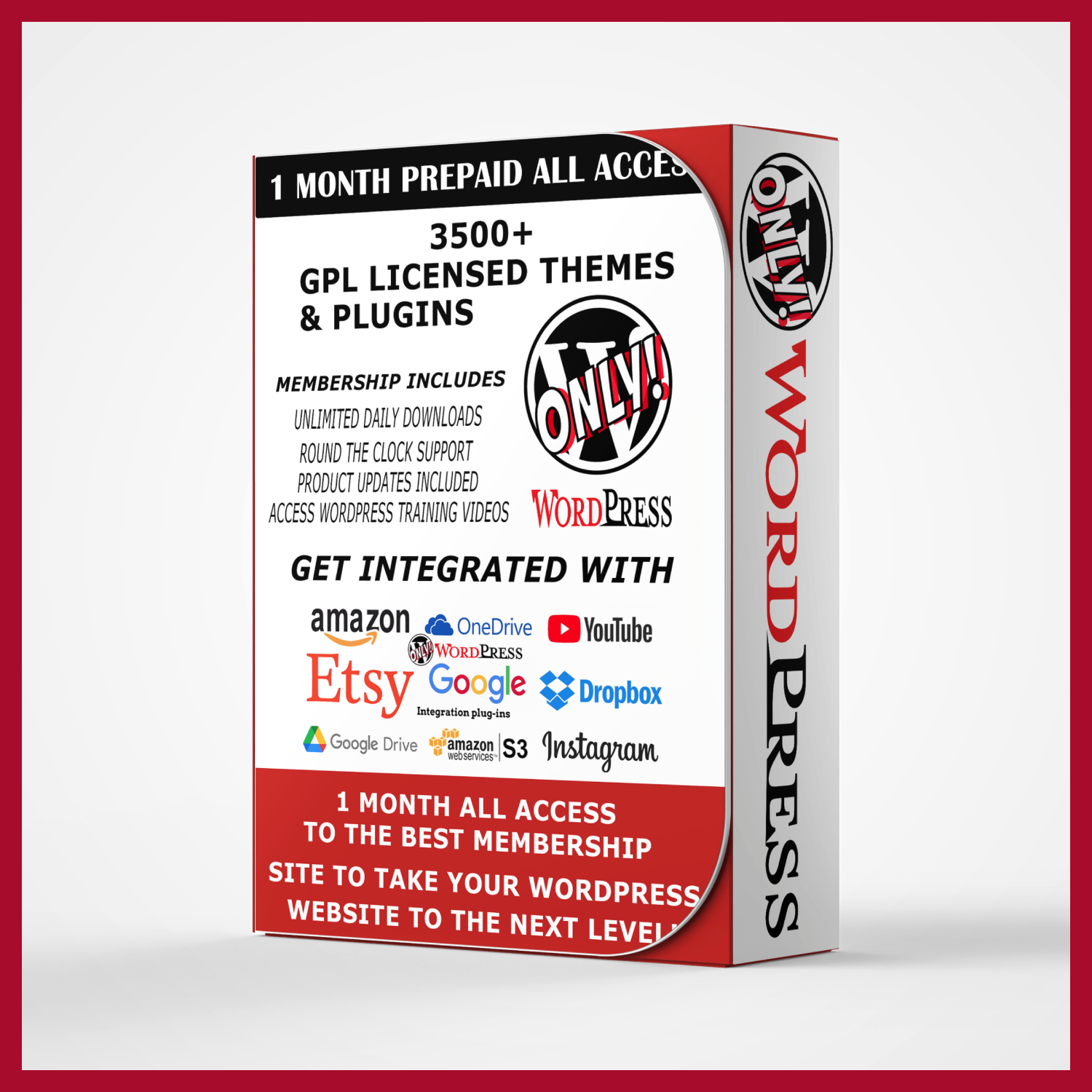